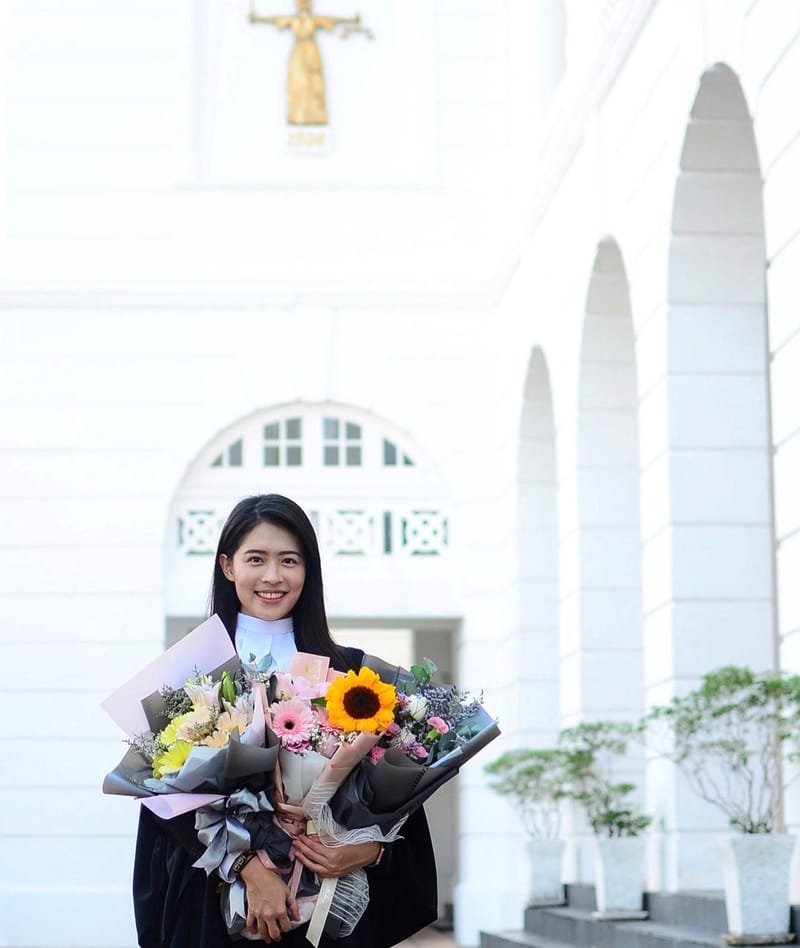 Wei Shing graduated from the University of London in 2018 with a 2nd Upper Class Degree in Bachelor of Laws (Hons) and has obtained the Certificate in Legal Practice in 2019 while she worked full time as a Legal Executive in the Dispute Resolution and Intellectual Property practice group of Messrs Wong & Partners (a member firm of Baker McKenzie) in year 2018. She has subsequently joined Messrs K S Su & Mah, a boutique litigation firm in Ipoh in 2019 and chambered under the pupilage of Mr Su Keong Siew.

Wei Shing was called into the Malaysia Bar as an Advocate and Solicitor of the High Court of Malaya in September 2020 and continued her legal practice in Messrs K S Su & Mah until end of February 2021. Wei Shing has joined our firm since March 2021.

Wei Shing’s practice areas among others, include the following: -